Association for Advancement of Gender Equality Akcija Zdruzhenska from Skopje in partnership with the Institute for Community Development from Tetovo, organized two-day trainings on gender relations and gender mainstreaming foreseen in the Project “Cross-border equity and gender mainstreaming”, supported by the EU under IPA cross-border cooperation between Macedonia and Kosovo.

The first training “Basic concepts of gender and approaches to promote gender equality” was held on 10.20.2015 in Hotel “Lirak” Tetovo.

The second training “Gender mainstreaming and gender analysis” was held on 10.21.2015, at the same location. 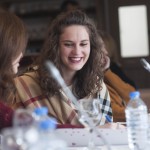 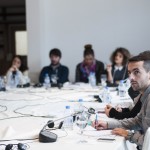 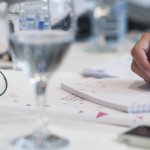 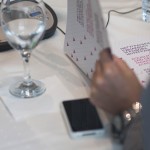 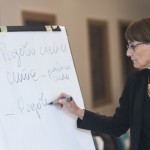 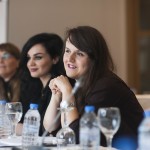 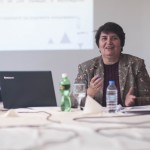 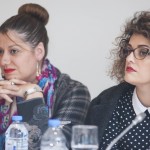 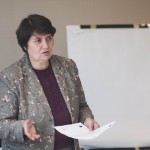 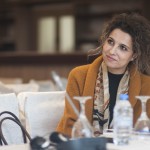 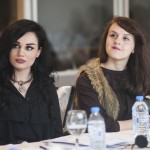 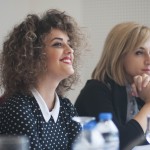 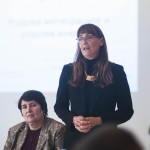 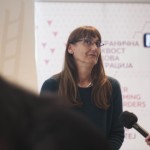 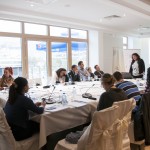 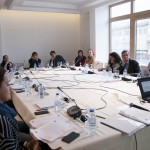 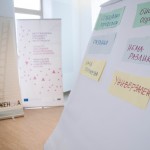 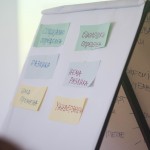 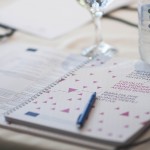 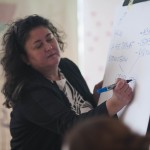 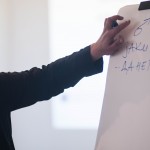 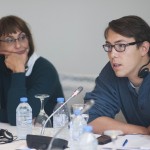 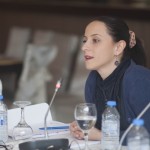 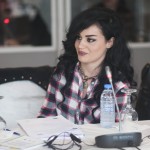 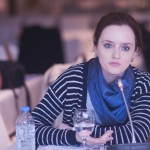 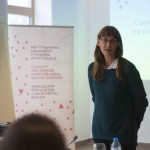 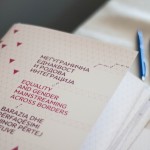 About the Author
Сподели со пријателите